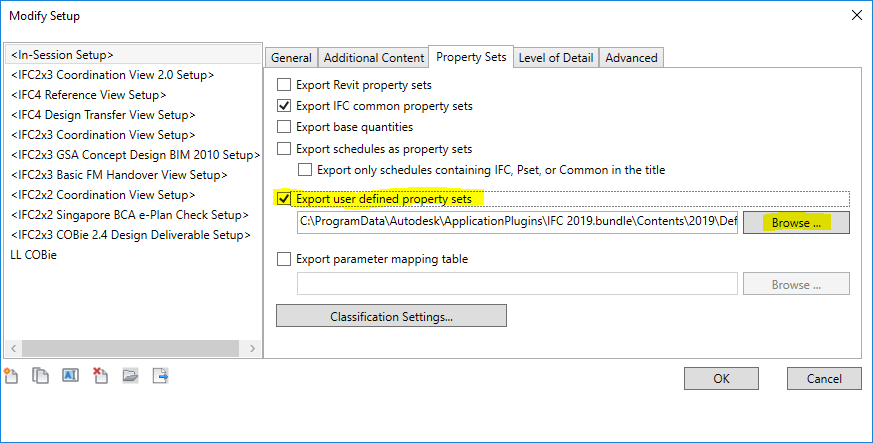 A starting template for Revit user defined psets can be found here: File:Revit-psets.txt.

The syntax of defining custom property sets is also explained in this video: https://www.youtube.com/watch?v=SswHKtcM3mI

Revit allow you to use parameter expression to replace a parameter value on export. See revit-ifc source forge wiki.

For example, to map Revit native Description to IfcRoot.Description you can add an IfcDescription[Type] type parameter and enter value {$this("Description")}. 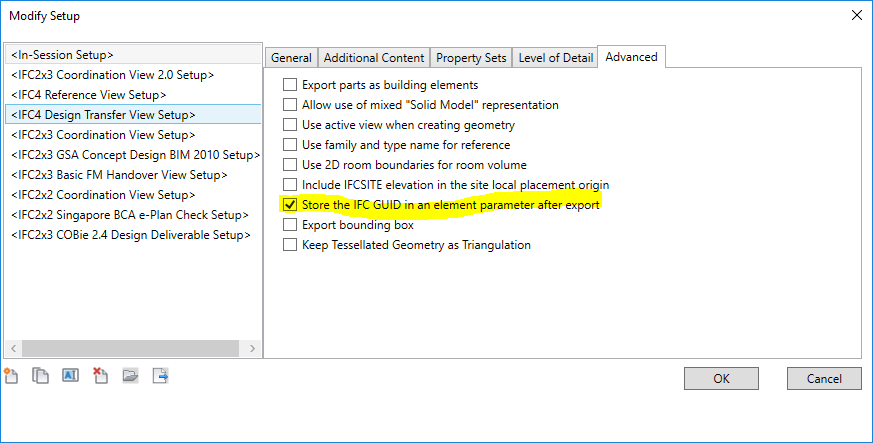 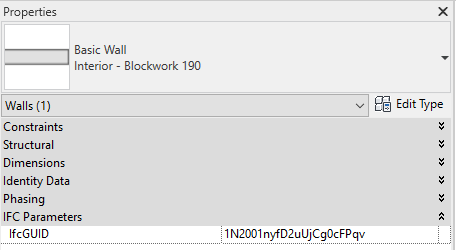